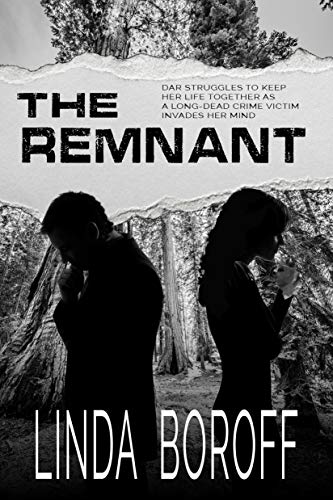 Young newlywed Dar Beaumont is trapped in a box of her own making that keeps growing tighter, smaller and scarier. On the surface, her life in the mid-1970s is blossoming. She adores her handsome husband Roc, who has just won his dream job of assistant district attorney in San Marcos, a town that resembles Santa Cruz on the beautiful California central coast. 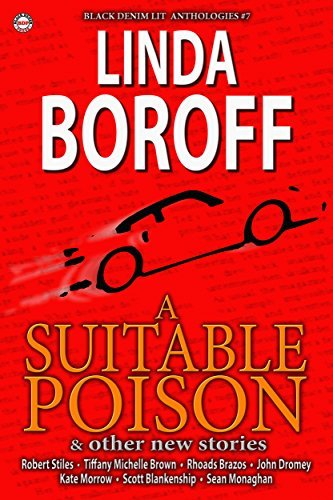 The August, 2014 issue edited by Christopher T Garry features 140 pages of never before seen stories from eight new authors, creating narratives that are variously dark, cynical, inspiring, violent and longing. Black Denim Lit is a monthly journal of fiction available on the web and eReaders. 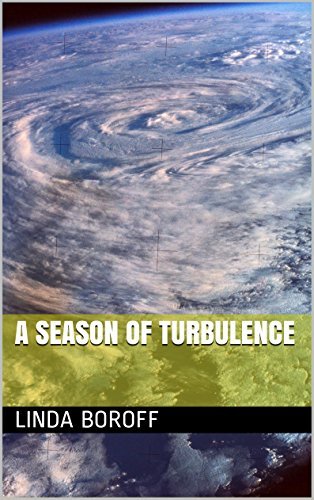 A Season of Turbulence

Two women meet on a stormy flight from L.A. to Anchorage in the early 1970s. Meghan is a pretty college girl traveling up to meet her boyfriend, Cliff, a law student interning for six months in the Alaska Public Defender office. The other woman, Kitty, has just gotten out of prison and is fleeing to Alaska to escape her abusive boyfriend, Duke. 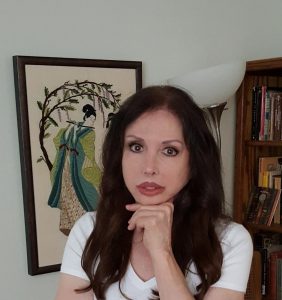 I was nominated for a Pushcart Prize in fiction in 2016 and won first prize in The Writers Place competition, as well as placing in the Top Ten, and semifinals of other contests, such as 2nd place in American Gem and top ten percent in the recent Los Angeles International Screenplay Competition.

I have one film produced, shown in theaters in 2010 and reviewed in the NY Times and LA Times, Village Voice etc,. and two scripts are currently under option and in development.

Praise for A Season of Turbulence

{
Set within the beautiful fictional city of San Marcos, The Remnant celebrates California counterculture. Full of twists and turns, the novella challenges a woman’s expectations about herself and her town.

I found Linda Boroff’s short fiction piece, “Mighty” relatable and realistic; I particularly liked the imagery she used and quickly found myself immersed in the story.

—Trish Hopkinson in The Review